This site uses cookies to provide you with a great user experience. By using insurance1.com you accept our use of cookies.
Get a Quote

Finding the right insurance for your two-wheeler could be time consuming, as you may already know. If you drive a Ducati to commute regularly or a tidy Triumph for your weekend trips, it is imperative to have the appropriate insurance cover for your two wheeler all year round, irrespective of the fact that you might use it only during summer.

The Continuous Insurance Enforcement Regulations (CIE) maintain that it is an offence to own a bike without appropriate bike insurance cover even if it is left unused at your garage, unless you have taken out a Statutory Off Road Notice (SORN) by notifying the DVLA. This implies that you do not have to go on a ride without bike insurance to be fined. And if you are caught riding a bike without an appropriate insurance cover, a penalty of £100 has to be paid on the spot, your vehicle could be seized and towed away and you could be faced with a court prosecution where the maximum penalty is £1000.

Given that the prices for Insurance are often on the rise, it becomes all the more necessary for customers to shop your prices around to get the optimum policy available.

There are three types of Bike Insurance policy you can select from, as per your requirements. They are third party only, third party fire and theft and fully comprehensive. You first need to work out what kind of a cover you require.

This type of insurance will cover you for every aspect featured in a Third Party Only bike insurance policy and will also provide a payout in case your bike is damaged by fire, it gets lost or stolen. If you own an expensive bike, the Third Party Fire & Theft bike insurance could be your ideal choice.

This is the most upgraded and often, but not always, the most expensive bike insurance cover available in the market. It covers everything that third party fire & theft bike insurance does and additionally, covers you and your vehicle if it is damaged or destroyed owing to an accident which you have caused.

It is true that the higher cover is often the more expensive. However, it is important to shop around to find the most comprehensive cover at the most competitive price. It becomes all the more necessary for you to spend that extra time and spending the additional amount of money looking for an appropriate cover in case you own an expensive bike.That is why at Insurance1.com we make it easier for you to get quotes from multiple suppliers. 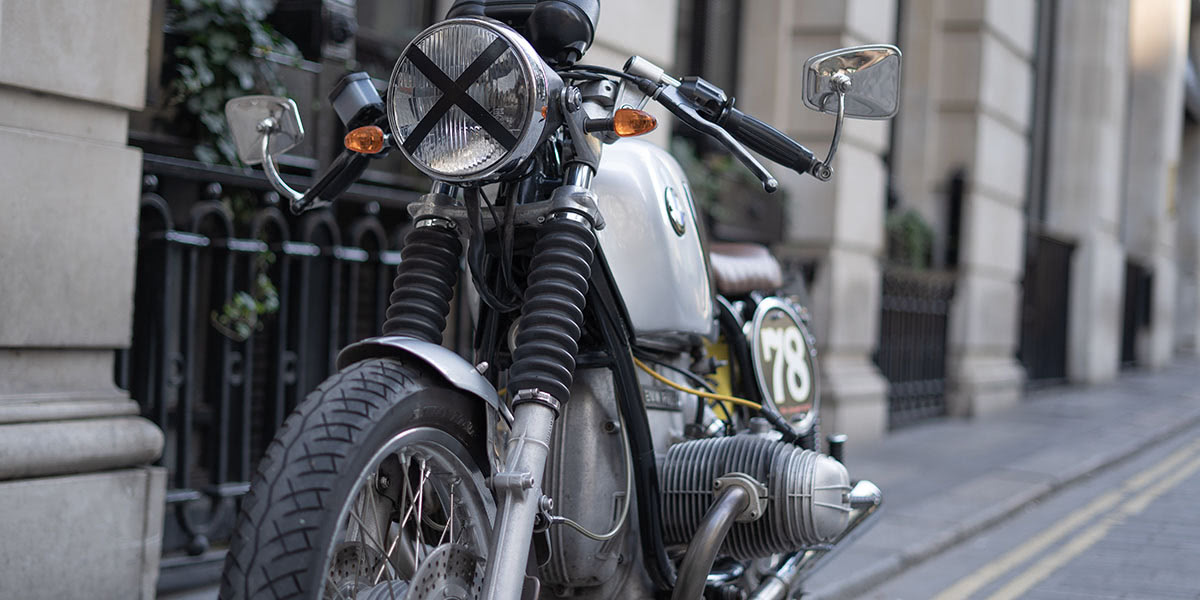 Not everyone requires the same type of bike insurance owing to the different kinds of vehicle. The following classifications will help understand the various types of insurance available to suit the type of vehicle you own. However, you must consider that each insurer rates its risks and views each of these types of bikes differently. For example, a modified bike insurance provider may happily provide lower premiums than a standard bike specialist for your situation.

The classic bike premium is often lower compared to the cost of other conventional bike policies. They are seen as less likely to be stolen as they are harder to sell on by thieves. Numerous insurance companies also believe that the owners of classic vehicles such as Harley Davidson’s or a classic Triumph will be more careful with these vehicles and therefore, are less likely to make a claim.

Traditionally it was always believed that owing to the lower number of women who drove two wheelers, they were less likely to make a claim and therefore, insurance premiums for them used to be less expensive. However, the rules have changed now and bike insurers are no longer considering gender while calculating premium for their clients meaning men and women are on equal grounds when buying their insurances.

Since convicted riders are statistically considered to make more claims, the premium cost may seem your premiums are higher. Similarly, it could be higher for young riders who are considered to be inexperienced and rash drivers.

Modifications in a bike which enhance its performance and looks often accrue a higher premium. However, if the modifications rendered have improved the security levels of the bike, the premium could be decreased considerably. It is important to disclose any modifications to your bike to your insurers. If you fail to tell them, and your bike is stolen it could invalidate any claim you make on your policy.

Scooters and mopeds are far more fuel efficient, have simpler manoeuvring systems and accrue less road tax as compared to bikes with larger engines. Insurance premiums for these vehicles could cost you less, provided your vehicle meets certain criteria i.e. the engine should not exceed 50cc and the weight of the framework of the vehicle should not exceed 250kgs however, this varies per insurer.

If you own a quad bike i.e. a four-wheeler bike, you have to look specifically for an insurance policy that caters to this type of a vehicle. 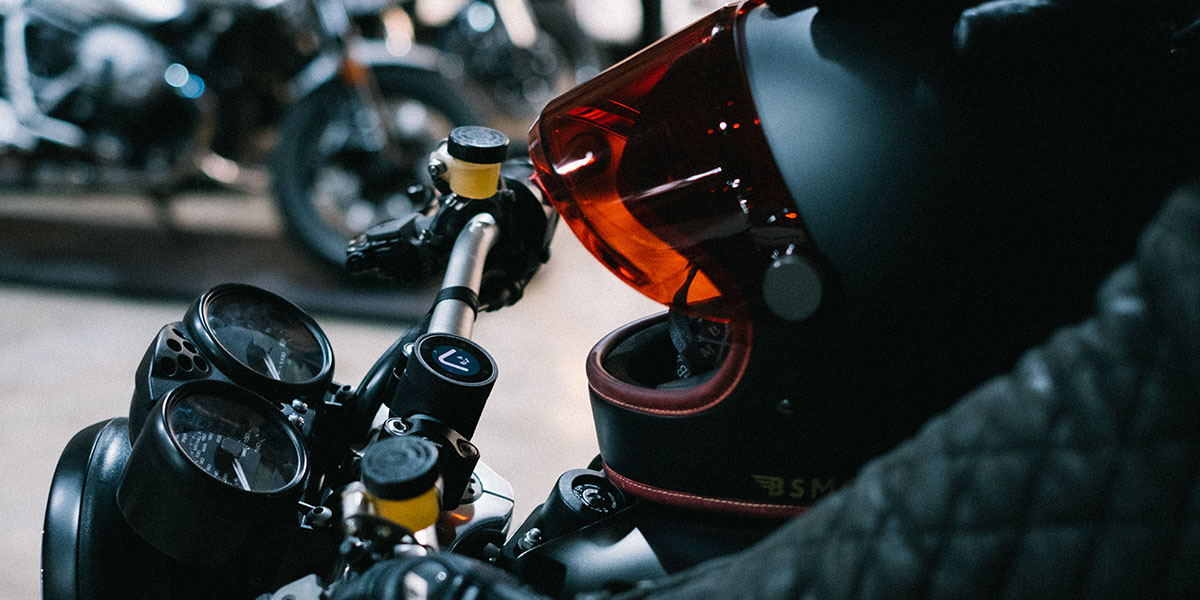 How to prioritize your safety

Irrespective of whichever kind of bike policy you opt for, the goal is to ensure that you never meet with an accident and make a claim. This is extremely important for bike riders as more than often, they have to anticipate the actions of the other drivers on the road. Therefore, whenever you are riding a two wheeler you need to concentrate on how you are driving, where you are going and always be alert of your surroundings. Ensure you use a fitted helmet with a visor as an ill fitted helmet can cause more danger. Wear protective clothing which is waterproof and padded gloves whenever you are riding your bike. Ensure that the vehicle is serviced and maintained, especially if you have not used it for a while.